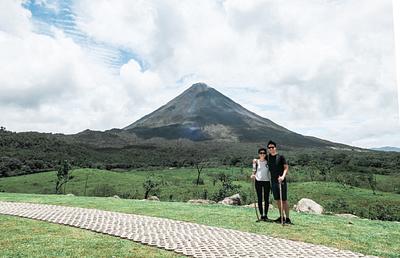 How to Spend One Week in Costa Rica

If you've ever dreamed of traveling to Costa Rica and experiencing the ideal combo of nature and adventure with beaches and relaxation, we're so glad you've found our itinerary! It truly captured the essence of "pura vida" and we hope it'll help you experience the best of the Guanacaste and Alajuela (Arenal) Region in one week.

During our research, we found many amazing resources, but most prescribed a generalized itinerary. What we really wanted was to read about a trip that someone went on so we'd know exactly what was realistic - so here we are, documenting our experience with the hopes that it'll help one of you.

Some details before we begin:

We visited the Guanacaste and Alalueja region and flew in and out of Liberia.

Why didn't we arrive in Liberia and leave from San Jose?

There simply wouldn't have been enough time to do justice to the provinces around Liberia in a week, let alone all the activities on the way to San Jose.

Also, we didn't want to spend the majority of our days rushed at activities and on the road as there were limited hours of sunlight, and we'd need a 4x4 car to drive through the Monteverde region on the way (particularly during the rainy season). But, we would definitely return to visit the other provinces and fly from San Jose next time!

Thanks to Geoff's meticulous expense tracking, these are the exact amounts we spent:

This trip was not particularly cheap for us because:

Here's a quick visual of the route we took and our major points of attraction:

Our itinerary may not seem intense on paper, but it was pretty packed considering the long distances between attractions and the limited hours of daylight. We always scheduled buffers because roads were in rough shape and weather was slightly unpredictable.

Activities we didn't get to do:

Other activities in the area we didn't get to do:

Activities we didn't get to do:

And that's it for our eventful one-week in Costa Rica! Let us know if you have a question or want more details about anything in particular! 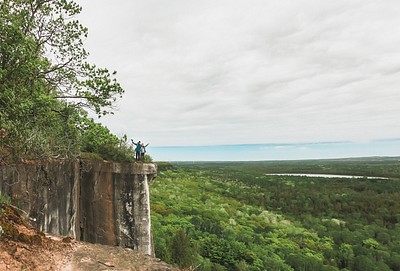 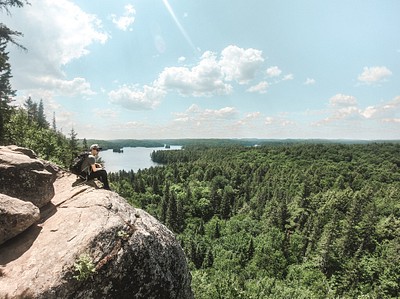 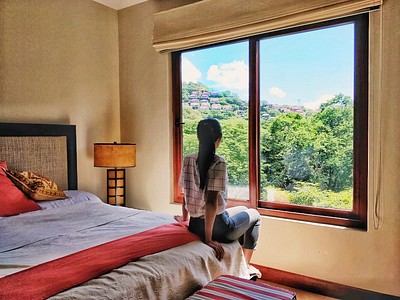 How to Find the Perfect AirBnB Rental (with Covid-19 Tips)